10 Rocky Balboa Quotes to Pull You Through Tough Times

Sylvester Stallone gave the world, not just a sporting hero, but an icon that has and will continue to inspire generations to come. Rocky Balboa, is one of the most successful franchises in the history of film making, with over a billion dollars at box office. Dig a little deeper, and you could not differentiate between the real life struggles of Sylvester Stallone and his alter ego, Rocky Balboa in the film. He wrote the first script within three and half days; later directed the movie and starred in it. But, getting the idea from paper to screen, was another tumultuous journey. He created his own opportunity, when his career was going nowhere. Everyone believes they have that fight in their belly, and Rocko’s story gave people that sense of hope and heart. The film gave people an underdog hero whom they could all relate to. The movie is littered with pearls of wisdom that we all could adapt in our lives.

When the times get tough, even the best of us, sometimes need a little nudge to get on with life. Rocky is arguably one of the most revered and appreciated movie characters. The film is full of incredibly motivational quotes that have inspired me over the years and I hope they do the same for you too.

Here are top 10 Rocky Balboa quotes to pull you through tough times: 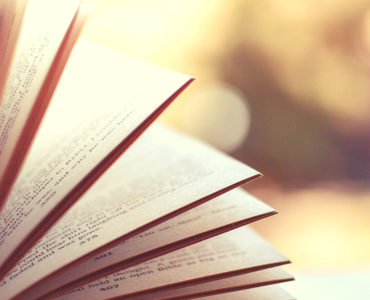 The Book That Changed The Course Of My Life

You have Successfully Subscribed!